VBA32 dead or just too silent?


VBA32's programmers, why haven't you still released update or something? 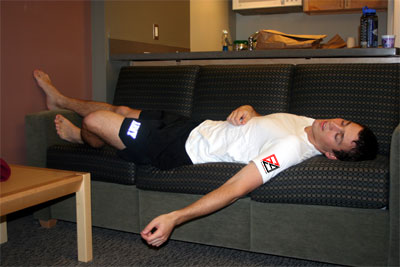 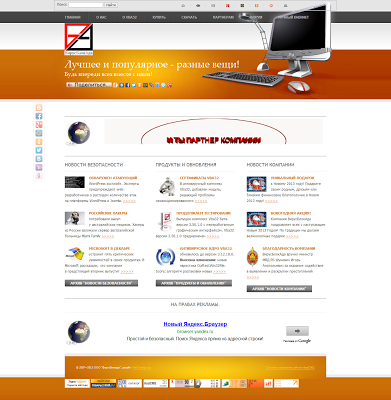 Standard site template with dead links(virusu.net is not working at all).
It's really a shame. :(
I hope that VBA32 will wake up from coma and won't end like Coranti.